Steve Blame presents: The best music videos of all times

Steve Blame was the voice and anchorman of MTV between 1987 and 1994. It was the heyday of the music video as an art form. For Tonspion he presents his favourite music videos of all times.

In the 1970s, the pop video was developed as a promotional tool for artists and bands so that their music could be promoted in TV shows around the world where they couldn’t appear live. And although early videos, like Bowie’s „Life on Mars“ or Queen’s „Bohemian Rhapsody“ were an art form in themselves, it was when MTV launched in 1981 in the States, that the era of the pop video really took off. The 24 hour channel needed feeding, and for many years, a placement on the playlist of MTV for a pop video meant commercial success.

The launch of a new video from a world star became an event. I remember being in a London club in the mid eighties when the DJ stopped the music to show an exclusive first showing of the video. An unimaginable thought today.

The 90s were probably the heyday of the MTV era, and the channel’s power meant that artists would have to appease the TV monolith to get their video played. But once YouTube had scuppered MTV, artists were able once more to create exactly what they wanted, and a new golden era of video ensued.

In the order of release – these are my personal favourite video milestones.

Released in 1971, the video was filmed backstage at Earl’s Court in London on the 12th May 1973. It was directed by photographer Mick Rock, who was later termed as ‘the man who shot the seventies’, as he’d documented most artists of that era. The video featured a heavily made-up Bowie in a Freddi Buretti blue suit, the tailor who designed many of Bowie’s early looks. What I love about this video is its simplicity, yet otherworldliness of Bowie that is totally captivating. A masterpiece of music and image.

Directed by Steve Barron, one of the most influential video directors of the 1980s, Billie Jean was released in 1982. When MTV was launched in the States it initially, to its everlasting shame, ignored black artists, but Jackson’s video to Billie Jean could not be ignored and provided the breakthrough for black artists on MTV. Jackson wanted something magical, and although the record company said they couldn’t afford the extra dance sequences he planned to do, the video remains a great milestone in pop video. Although many will say that Thriller is the best Jackson video, Billie Jean was the one which launched Jackson on MTV, and presented him as a magical figure who controlled the very dance-floor he moved on.

Another Steve Barron video, this short film from 1985 relied heavily upon animation, taking Morten Harket from animation figure to sex symbol within three minutes. This was the second video and the fourth attempt at making the song successful. It’s a stunning piece of work, and shows how technology and its developments affected video during the 80s. It relied on rotoscoping, tracing images to make live action.

Barron directed Money for Nothing by Dire Straits in the same year. Originally planed as a performance video only, rumour has it that MTV did not like the idea, and it was changed to include 3-D animation. Mark Knopfler of Dire Straits hated the idea of video, he believed the music should speak for itself. In the end the animation created a video for a song which was openly critical of MTV, got it played on heavy rotation, won an MTV award, and launched MTV Europe back in 1987.

Released in 1986, Gabriel maintains that the song was a success only because of the video. Directed by Stephen R. Johnson who had previously made the Talking Heads eponymous Road to Nowhere video, this became the most played video on MTV. It’s stop-motion graphics were captivating, filmed one frame at a time. Although many people of my generation will probably see it as an over-played video today, another look with fresh perspective from today, reveals it as the masterpiece it truly was and deserved of the nine awards it won at the VMAs the following year.

A killer song with a killer video, Sabotage by the Beastie Boys was released in 1994 and directed by Spike Jonze. Dressed in 70s Starsky and Hutch garb, they drive around L.A as undercover cops. Legend has it that they watched The Streets of San Francisco to inspire their driving. Later Danny Boyle, director of Trainspotting said that his opening scene in the movie was inspired by the video. It was nominated for numerous MTV awards but lost them all. It should have won.

Directed by Chris Cunningham in 1997, this is a nightmare dystopian vision somewhere between horror and fantasy, where children all have Richard D. James’ face and populate abandoned buildings, and where, symbolically, a television is pissed on by a dog in the opening scene. Cunningham is amongst the great videos directors of the 90s, along with Spike Jonze, David Fincher, Hype Williams, Jonathan Glazer, and Michel Gondry. When I worked for a now defunct youth TV channel in Luxembourg, I chose this as the first video to be played, much to the chagrin of the Managing Director and owner of the channel.

Smack my Bitch Up – Prodigy

Directed by Jonas Akerlund, also in 1997, this was one of the videos which catapulted his career as a director and got the attention of Madonna who asked him to direct Ray of Light. Jonas had spent a night partying in Stockholm and found himself with vague memories of the night before. At first Liam from Prodigy didn’t like the intiial cut and Jonas was effectively dropped, but he went on to cut the video and sent it to Liam. He loved it. The video has the great twist that the POV is from another woman, the video was banned at the time, only a cut version was shown on MTV in the daytime, but watch it in its full glory. It’s a magnificent video.

The official video for The Suburbs (2010) is cut from an half hour short film directed by Spike Jonze which was released to promote Arcade Fire’s album. It follows a group of school-kids living on the edge of a dystopian world under martial law. As the album was partially influenced by growing up in the suburbs of Austin, Texas, both the video and the short film underlines the fear of what the suburbs of America represent. It’s a piece of art with an underlying message about America.

Beyonce’s Formation 2016 video directed by Melina Matsoukas is a modern masterpiece. The video to the song, taken from her album Lemonade, was released around the birthdays of Trayvon Martin and Sandra Bland, both victims of police brutality against people of colour. The videos themes are police brutality, racism, LGBTQ and Black pride. This is Beyoncé at her most stunning and powerful best. Melina Matsoukas is one fo the great video directors of the modern age.

Childish Gambino – This is America

Donald Glover’s song and Hiro Murai’s 2018 released video is about guns and gun violence in America, with its theme police brutality against black people. The way Glover is dressed in the opening scenes represents the everyman, this could be anyone in America is the idea, and this is what pulls you into the video. Pop culture is sometimes an escape, here we are confronted directly. It’s often deservedly called the most talked about music video in history.

Steve Blame is working as developer for TV formats and screenwriter in Cologne/Germany. In his Podcast „Pop: The History Makers“ he is talking to some of the biggest stars of the MTV era. Interviews with directors Jonas Åkerlund and Steve Barron are now online.

On all podcast platforms. 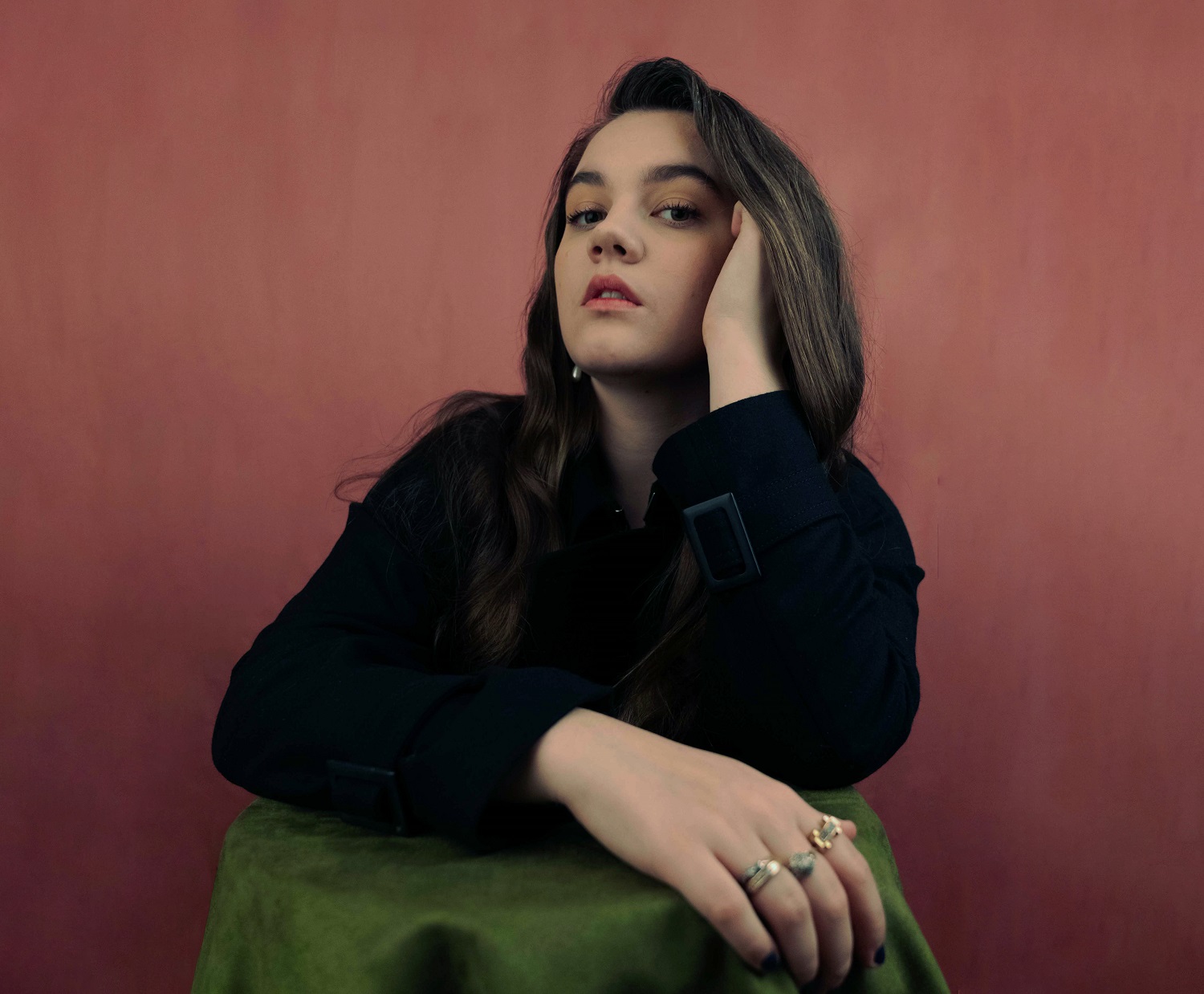 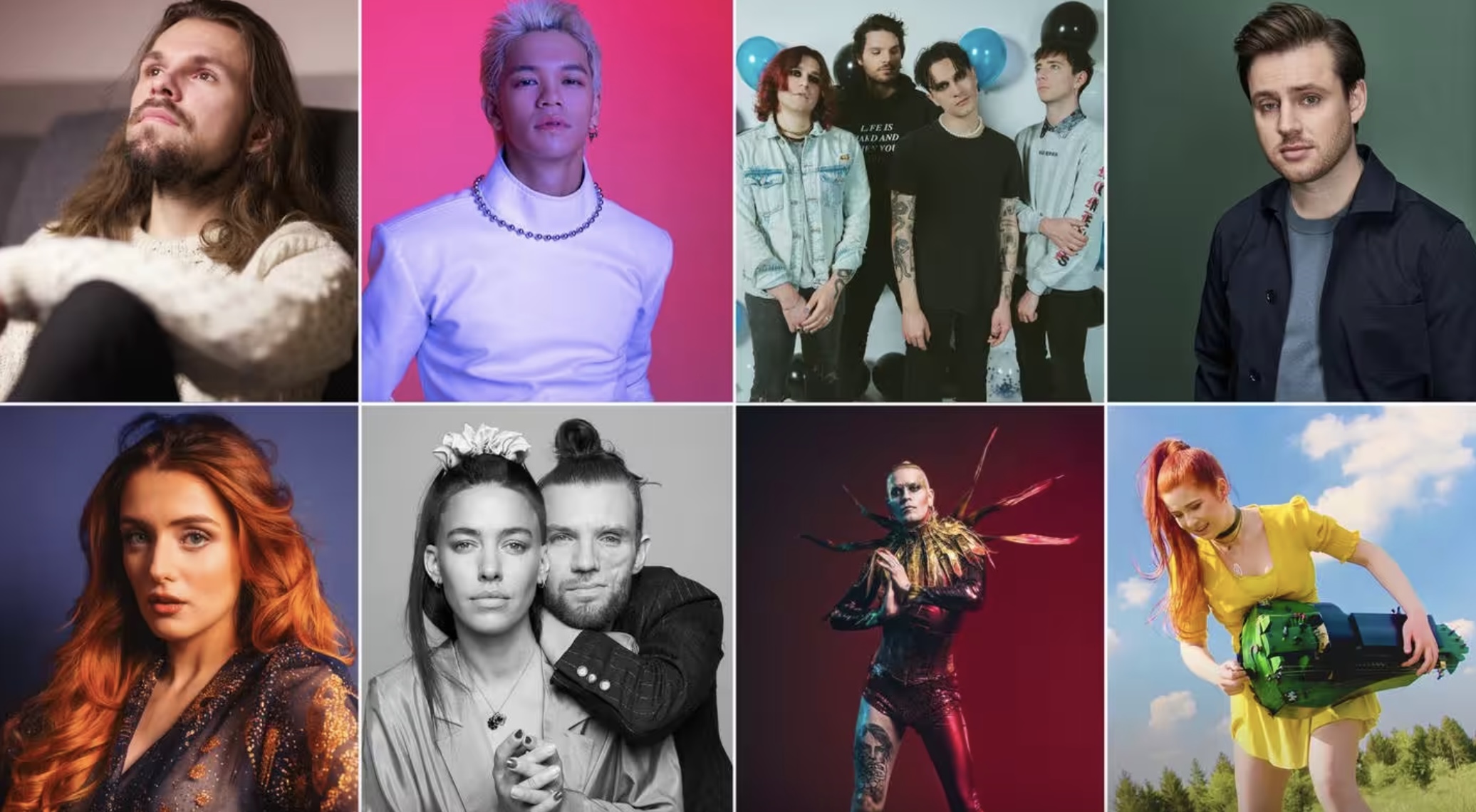 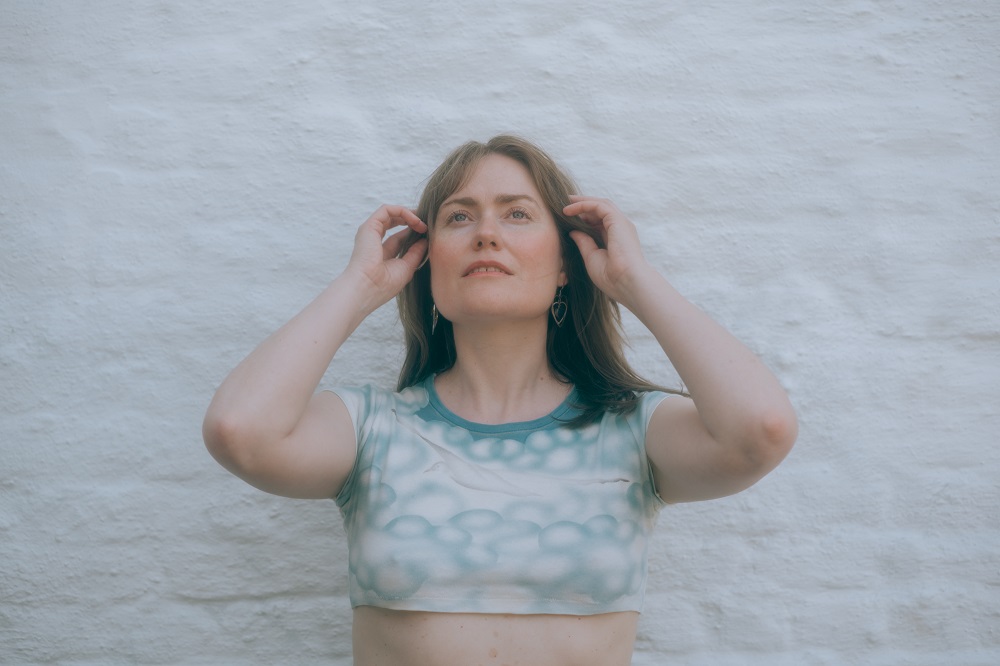 U2 veröffentlichen Album „Songs Of Surrender“

The Weeknd – „Is There Someone Else“ (Video)