Berghain Berlin: 10 myths that are not true

One rumour is absolutely true: Berlin’s Berghain is an iconic techno club that has set a standard in how to become world-famous while staying true to the underground. But since it has become famous as „the world’s best club“, strange rumours, stories and myths surround Berghain. Time to get some facts straight!

Many blogs report that you have to wear black to get in. Yes, many people in Berghain are dressed in black because that is always the easy option and Berlin is not the high fashion capital of the world in general. The truth is: Berghain does not care about what you wear. At all. Just be yourself. If you are different from the masses and love to dress bold even better.

2: „The Berghain door is racist“

You are black and just got rejected at the door. Now you write into every forum that the door is racist. Of course, it is in Germany so it has to be racist according to what you learned in school, right? The truth is: Berghain is a very diverse and liberal place. Inside you will find people of all nationalities, ages, colours and sexual orientations. The percentage of average white straight dudes who get rejected every weekend is probably way higher than anywhere else. So get over it and don’t spread fake rumours. It can happen to anyone, even frequent guests or celebrities get rejected sometimes, just because it is too packed to let everybody in. Simple as that.

For many Berliners sunday is the day to go to Berghain since all the tourists are queing on a Saturday night from midnight and some of them are a bit too overexcited to be honest. The problem is: everybody has heard of that rumour now, so sundays are just as packed as saturday. And maybe on sunday it’s so packed already that people just won’t leave and then the door gets even more picky. Chances are that the line is shorter (or even no line) in early afternoon, but the chances to get in are just as good (or bad) as any other time of the weekend.

4. „The bouncers are so unfriendly“

Yes the guys at the door don’t really want to chat with you. Put yourself in their place. You stand there for hours and people keep complaining because they can’t get in. They also have a tough job. So don’t be offended, if you just get a short „no“ although you waited for 2 hours to get in. By the way: Sven Marquardt, the famous face of the Berghain door, is actually quite a nice guy and not as scary as you might think.

Yes, Berghain was a gay sex club in the very beginning. Meanwhile it does not matter anymore, what sexual orientation you have. Let’s be honest: gay people sometimes are more fun and outgoing in a club than a straight married couple. But your sexual orientation does not really matter in Berghain. Just be open and tolerant if you enter. And never ever try to get in on your stag or hen night in Berlin. It just won’t happen. Ever.

6. „Berghain is forced to close“

Some english newspapers reported that Berghain has to close due to gentrification and a new entertainment centre that is being built just around the corner. Yes they are building a huge shopping mall there. But if you read that Berghain is closing, unfollow the media who wrote that shit RIGHT NOW, since they have no fucking clue how to make a proper research and use Google maps.
Berghain is across the railway tracks from that area and the whole building is owned by the Berghain founders anyway. There is no way anybody will try to close Berghain any time soon. Unless Corona will kill us all.

You are the ultimate hipster aren’t you? Berlin and Berghain was the shit 5 years ago, now you think Tel Aviv or Leipzig or any other city in the world is so much better. Safe travels! Berghain has become a bit too popular recently and sometimes it is a pain in the ass to stand two hours in a line when you just have one weekend. But to be fair it’s not their fault that they are featured in Lonely Planet or any travel or gossip magazine now as the place to go. But there are plenty of other clubs and partys in Berlin that are absolutely worth going to. If you claim Berlin „is over“ it just means that you are living in a world of bland stereotypes or have stopped to explore.

8. „… but Berghain is not even in the Top Clubs in DJ Mag anymore“

In 2009 Berghain was voted the world’s best nightclub in DJ Magazine. Unfortunately. Since then the mass of people trying to get in every weekend has mulitplied. After that result DJ Mag has changed the voting system and and lets users vote instead of DJs. Maybe because Berghain was not paying for ads? So the vote of today is just about popularity and not quality. Or do you seriously think a list that features Hardwell, David Guetta and Tiesto as the best DJ’s in the world really knows what’s the best club?

9. „Berghain is all about drugs“

Yes, of course drugs are a topic in any (techno) club around the world. Berghain is no exception. If you consume your shit in public, chances are very likely you just get kicked out. Or don’t even get inside. There are body checks at the door for a reason. The truth is: Berghain is all and only about music, the rest is totally up to you. And this is called freedom.

The label of Lady Gaga rented a part of the building for an album release party, that much is true. But she never played in the Club. And Paris Hilton and David Guetta will also never ever play in Berghain. Unfollow fake news media. Now!

About Tonspion: Tonspion is the biggest German music blog and is based right next door to Berghain in Berlin-Friedrichshain. 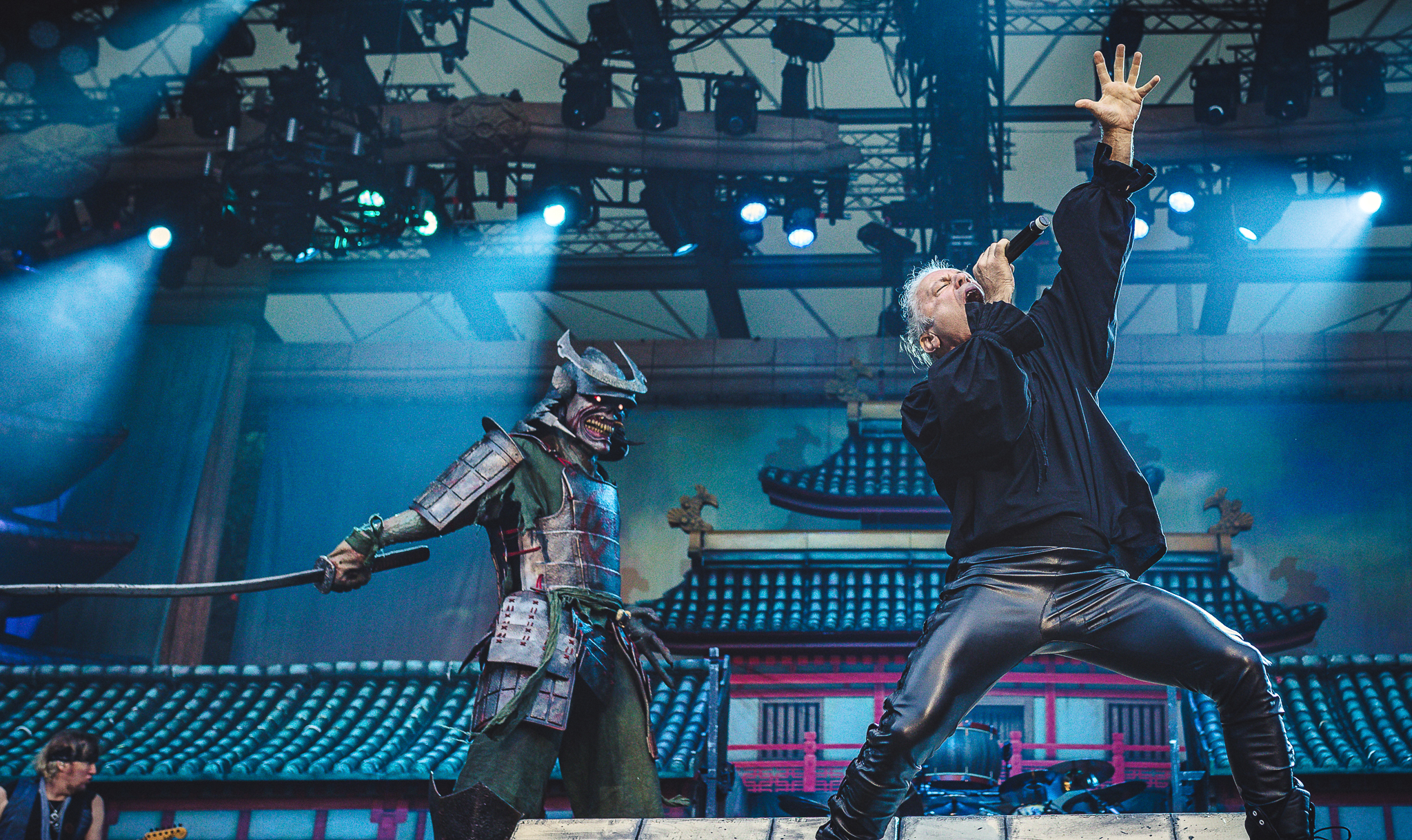 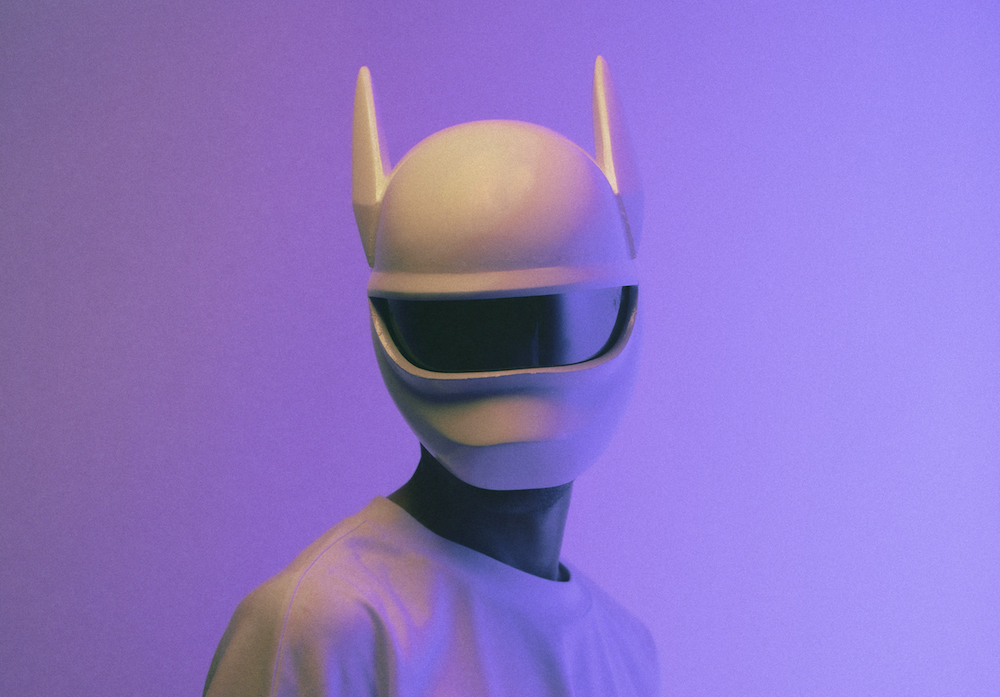 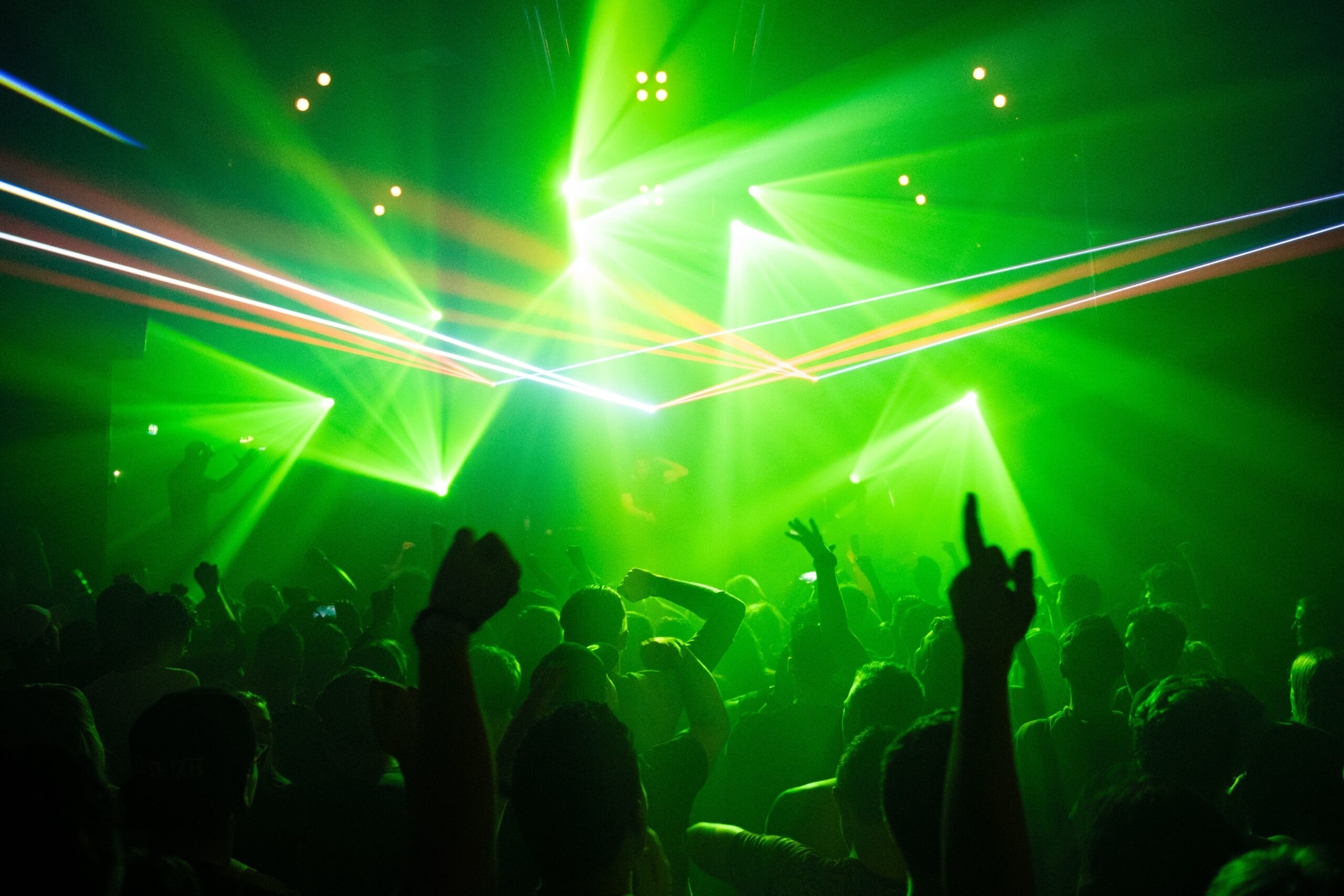 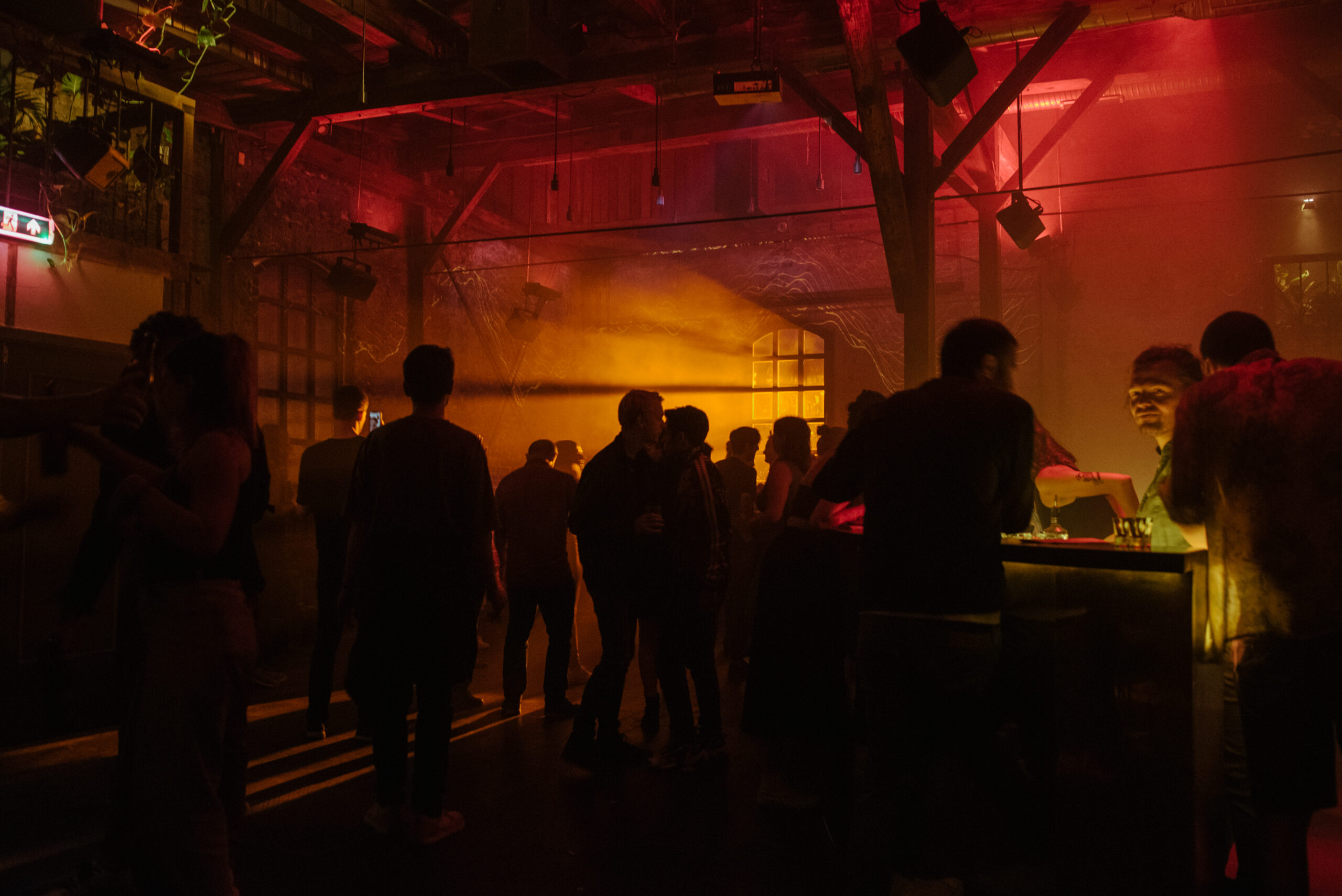 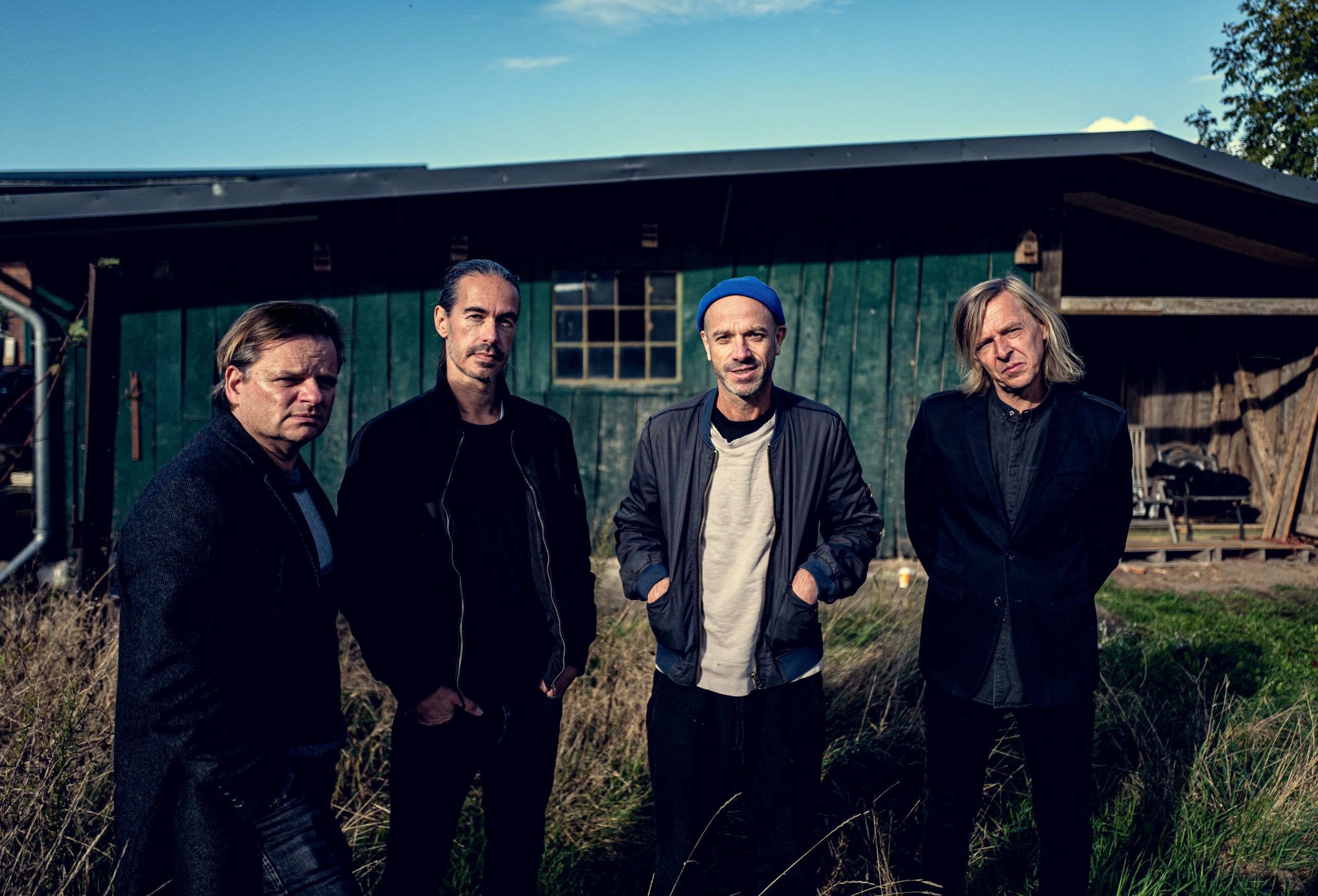 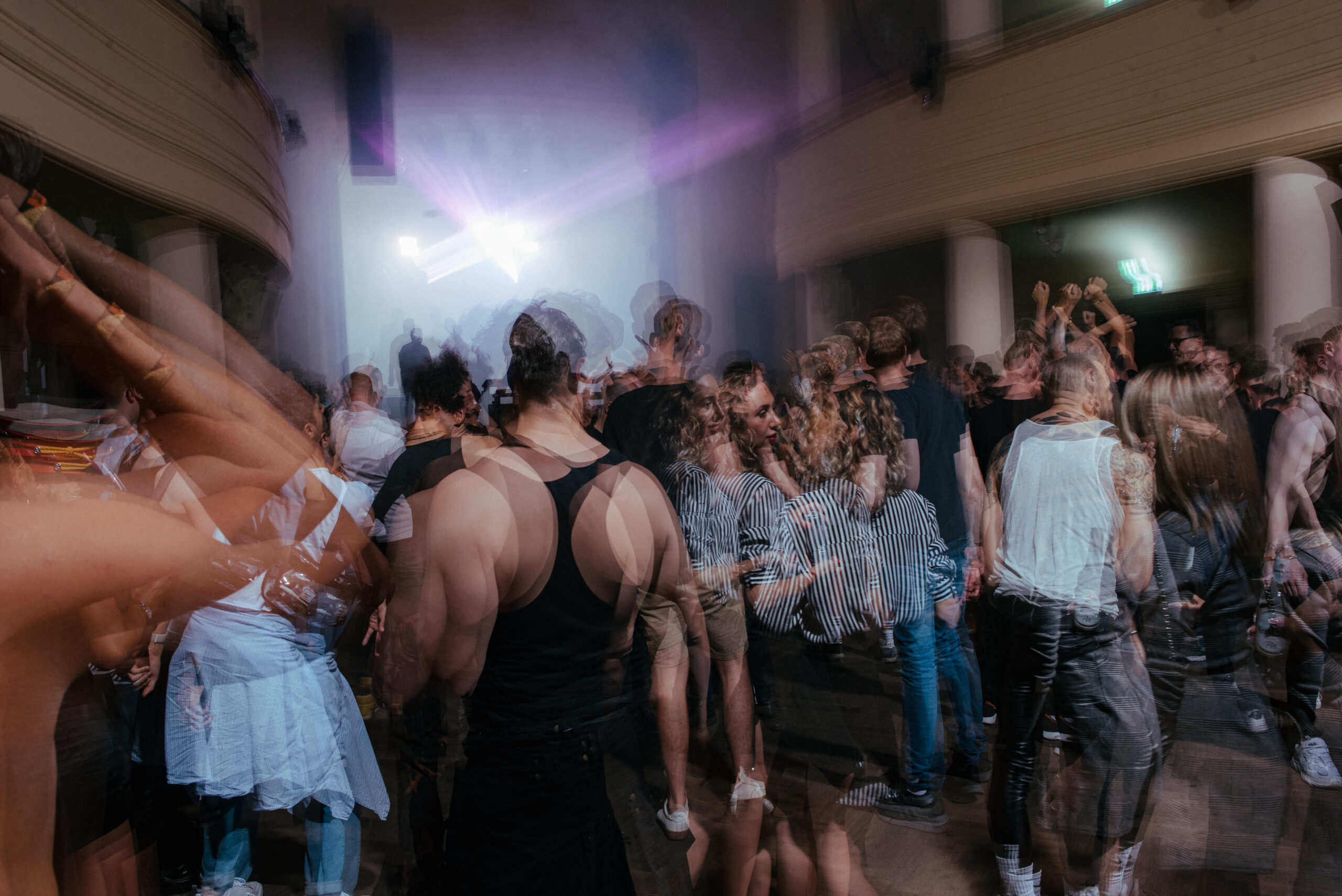